When Mowtown did a live show and they asked Michael Jackson if the Jackson Five would appear on the show. He said yes, with one condition, and that was that he could do a solo on his own...they agreed...

...his solo was Billie Jean and he did his first ever moonwalk, and the crowd went wild...and History was made!! 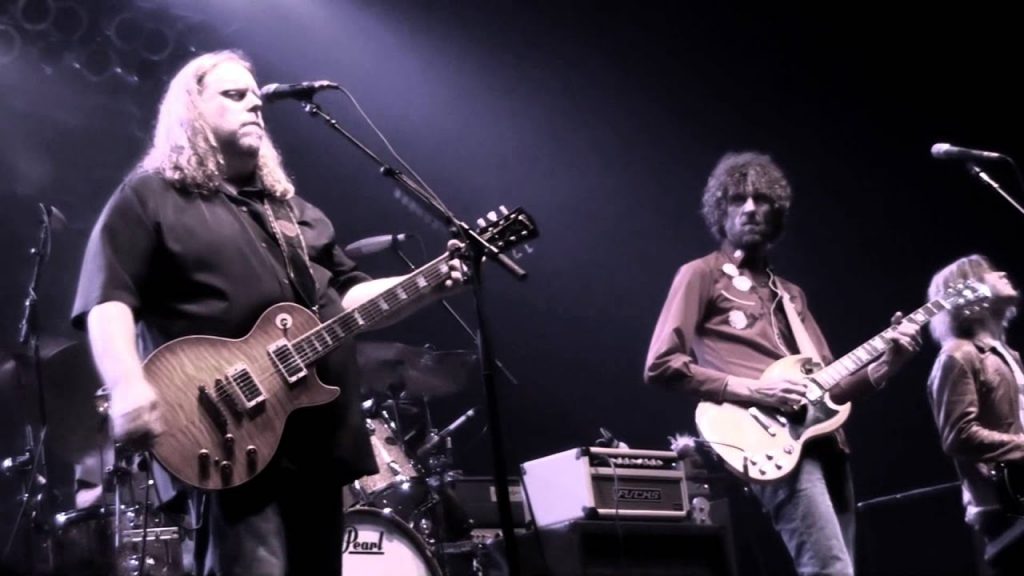 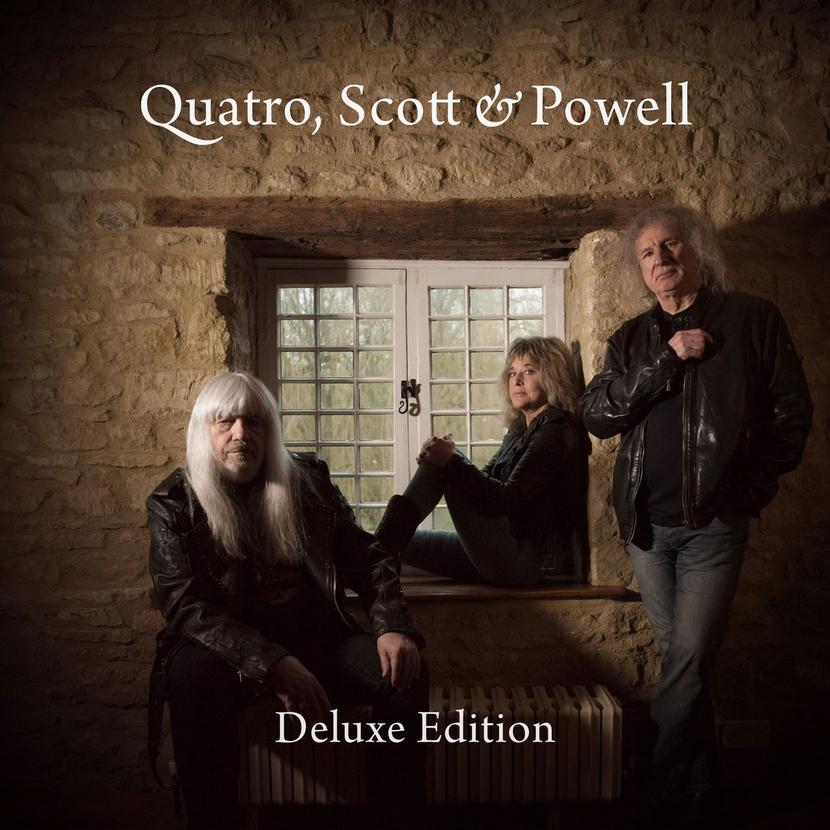