Written by Lordy McLord on September 6, 2021 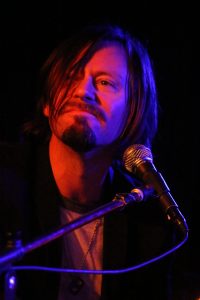 Shangrla Radio's present featured artist is the truly amazing Lachy Doley. A mixture of Blues and Classic Rock makes him the perfect fit for Shangrla Radio.  To watch him play Voodoo Chile on his Hohner "Whammy" Clavinet is a truly mind numbing experience! Check out the Video on Youtube.

Lachy Doley grew up in Adelaide, where he started a course at university.[2]  In the early 1990s his older brother, Clayton Doley, was a member of Sydney-based blues and roots group, Bondi Cigars, before turning to session work.[2]  During a break from his uni Doley joined Clayton in Sydney in the mid-1990s also as a session musician, "once I got here I thought, 'This is fantastic,' I dropped out of uni and stayed."[2]  In 1999 Clayton travelled to New York while Doley continued his local session work.[2] 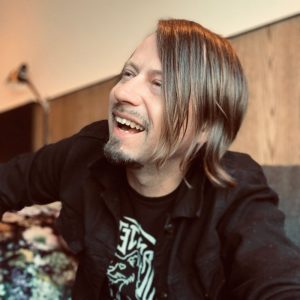 In 2002 the brothers reunited in Sydney and formed a classic rock and soul band, the Hands, with Doley on a Hohner clavinet and Clayton on a Hammond organ.[2]  They issued two albums, Live and Breathe (2004) and Everything Is Wonderful (2008).[2]  Brett Winterford of The Sydney Morning Herald observed the first album was "sung by guest soul vocalists Jade MacRae, Kara Grainger and Mahalia Barnes. The band struggled to afford to tour with guest vocalists and so narrowed their act to a four-piece (the brothers backed by drums and bass). By necessity, the brothers took to singing themselves."[2]

Doley provided piano and Hammond organ for Powderfinger's fifth studio album, Vulture Street (July 2003), as a recording session musician.[3]  Subsequently, the group used him as their touring keyboardist from mid-2007 to 2010.

Doley is a regular member of Jimmy Barnes live shows including, Barnes' brief Australia Day set aboard a ship on Sydney Harbour in 2017.[7] 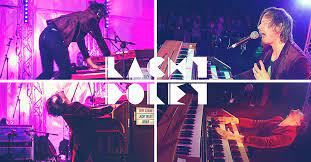 It really is a pleasure to spotlight someone as unique as Lachy Doley on our featured artist spot. Enjoy! 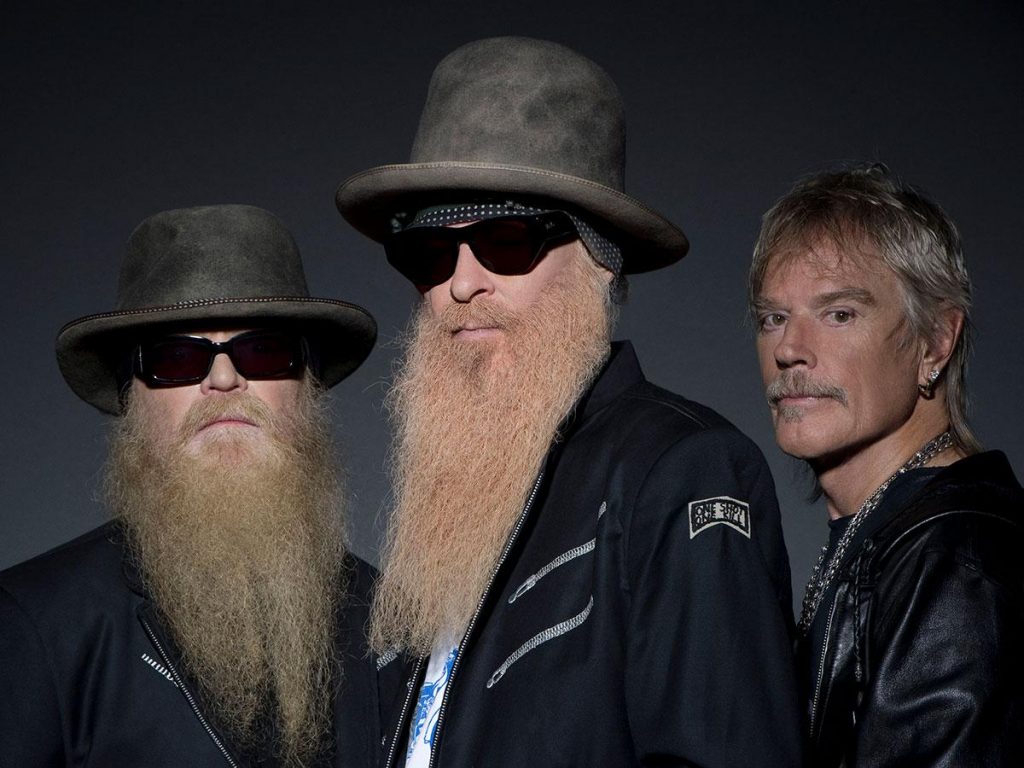