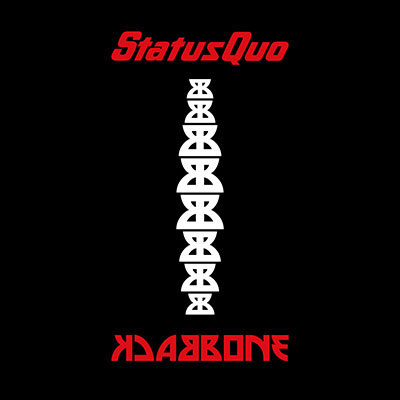 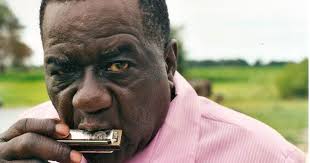 Willie Cobbs has just produced a new album and it’s a goodun! Hence..he is our Naked Blues Featured Artist this week. The album is entitled ‘Butler Boy Blues’. He was born on 15th July 1932 in Smale, Monroe County, Arkansas. He sings the blues, is a great harmonica player and writes music too. His best […] 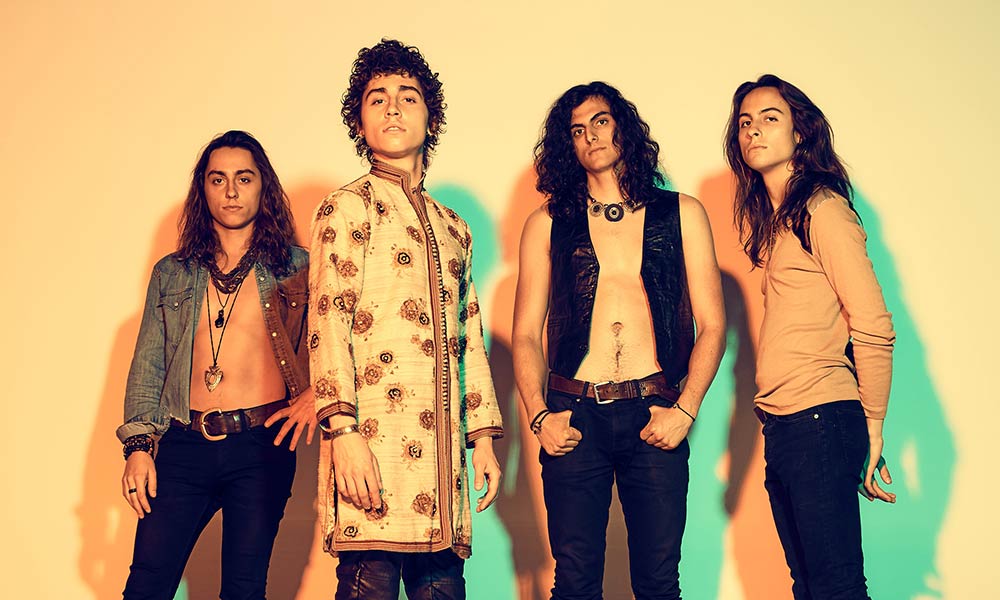 Joe’s Back In The Studio!!

Joe Bonamassa is taking time out from touring to lay down tracks for his 14th album!! This time he’s collaborating with the likes of Nick Mason, Bernie Marsden, Gary Kemp and Guy Pratt “All we can say at this moment is the following: Joe is working on a brand-new studio album, which will feature all-new […] 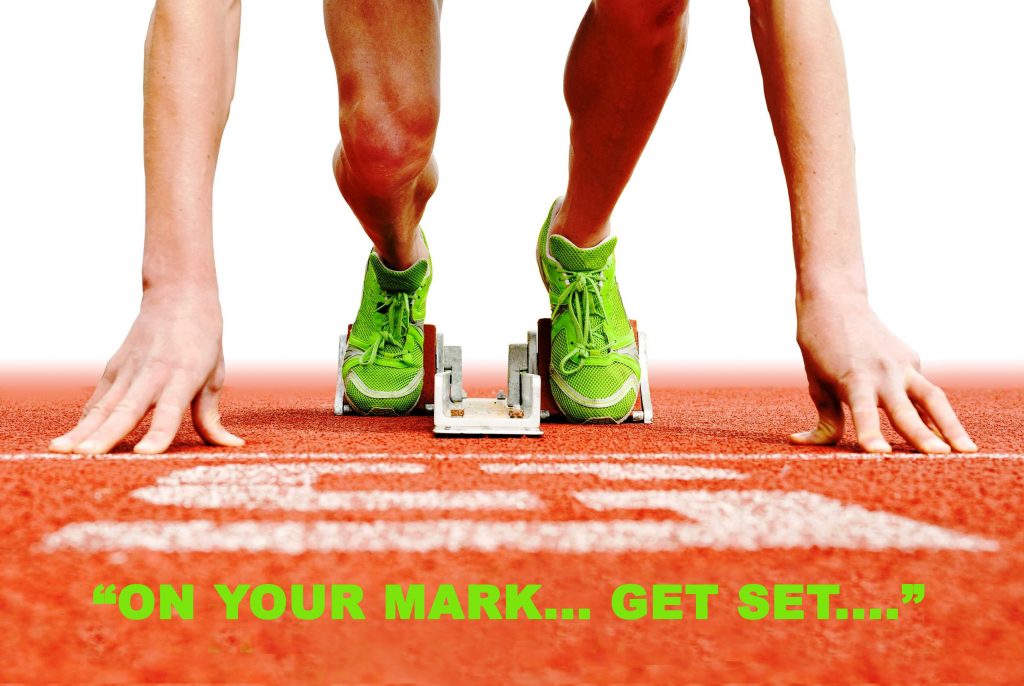 As of the 1st April 2019 “Start The Week Right” with Lordy will take up it’s new time slot of 10am till Noon. The encore show remains the same at 6pm. All times are UK times. 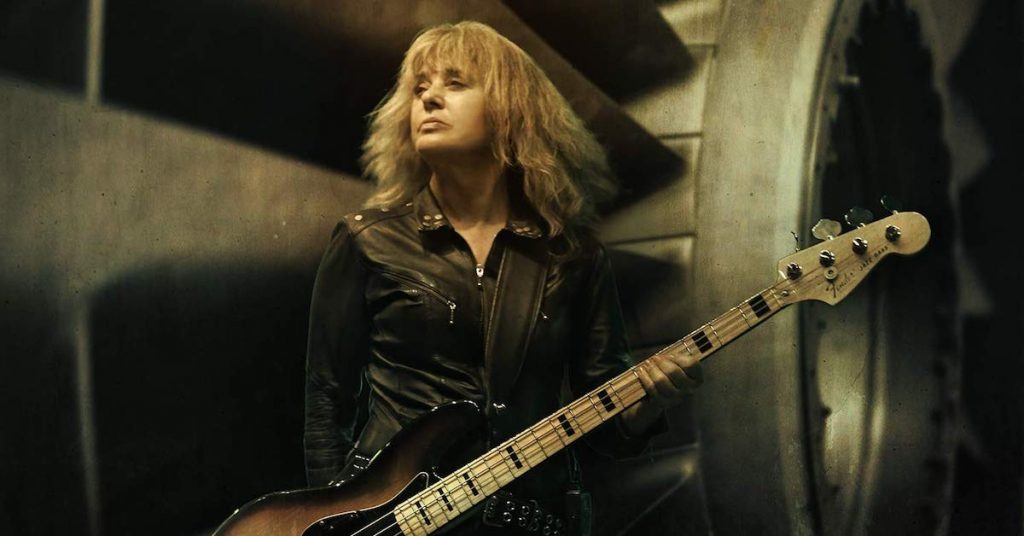 Hot on the heels of QSP (Quatro, Scott and Powell), one of Shangrla Radio’s most popular artists, Suzi Quatro, is releasing a brand new album titled “No Control” – Not a surprising title really coming from this Rock and Roll Dynamo. Suzi began her career in the 1960’s playing with her 3 sisters; Patti, Nancy […]