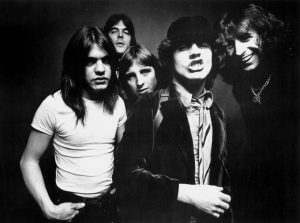 This week we are featuring four tracks off of the latest studio album from AC/DC, titled "Power UP"

Released on the 13th of November last year (2020) it is the seventeenth studio album, and the sixteenth internationally released album, from the Australian rock band. It is the band's first album since the untimely death of co-founder and rhythm guitarist Malcolm Young in 2017 and according to Angus Young this album serves as a tribute to his brother. The album reached number one in 21 countries after it's release. 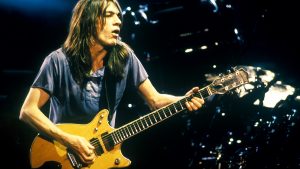 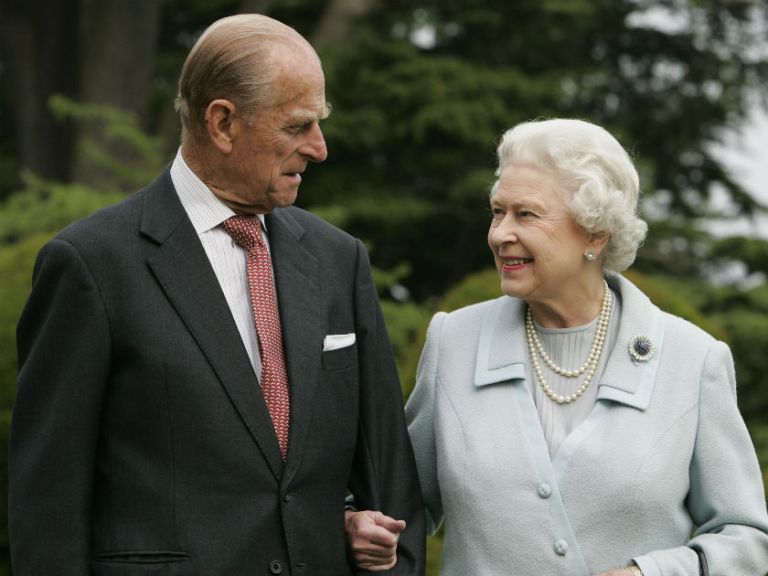 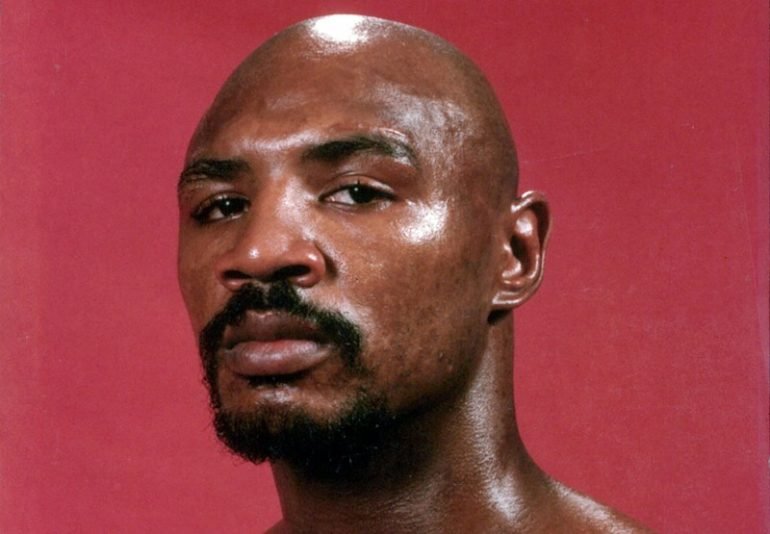