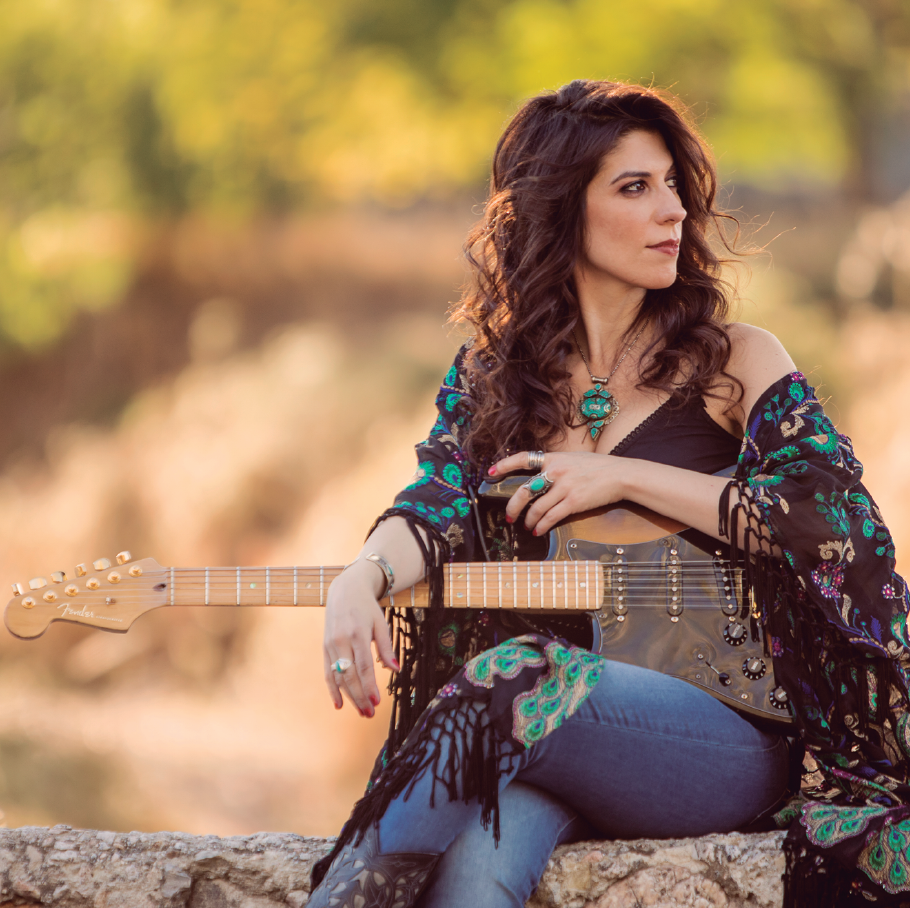 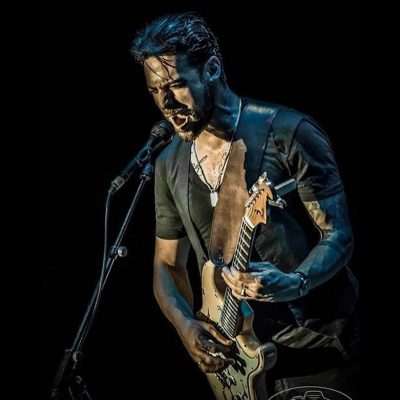 Our featured artist hails from Johannesburg, South Africa and in our minds, at Shangrla Radio, he is one of the brightest and most talented Blues/Rock artists to come to our attention in a very long time.