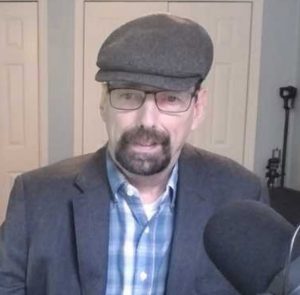 Garth Oxner, aka "The Oxinator", has always loved music and has grown up listening to a variety of radio stations. Garth began online DJing in 2010. Several years later he was asked to do an inspirational show on a community radio station. Soon after this, Garth accepted a position as volunteer Program Manager on an internet Radio Station based in Halifax. Garth Left this station to team up with James Rogers as co-owner of Planet Radio Canada. Following PRC, Garth owned and managed KRN radio, this station later became Classic Radio Halifax. Feeling a need to take a break from the ownership side of radio, Garth closed Classic Radio Halifax. Not long after CRH stopped broadcasting, Garth was asked to present on Spectrum Internet Radio. Garth continues to be an on air host on Spectrum Internet Radio with his flagship show "Forever Celtic", as well as "Classic Rock Monday"; both of these programs will air on Classic Hits Canada as well. Garth is excited to join Sue and Rick in owning Classic Hits Canada. 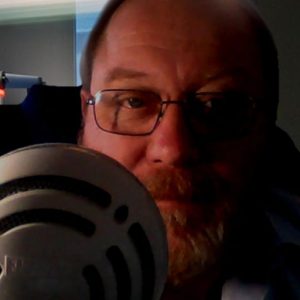 Owner and operator of Shangrla Radio. Any questions regarding scheduling of shows or content of the Shangrla Radio website should be addressed to me using the Contact Form. 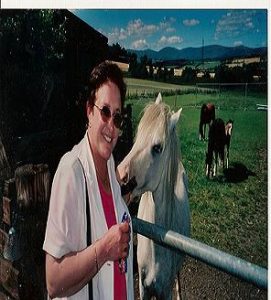 Carmel worked in the music business in London. Stumbled upon SecondLife and decided to dip her toe in the water! She was amazed at the amount of great music in SL. Music for every taste possible.

Hailing from the Sunny shores of California, JB keeps the classics Classic by offering up some of the best classic rock tracks of all time. Catch him every weekday and sometimes twice.